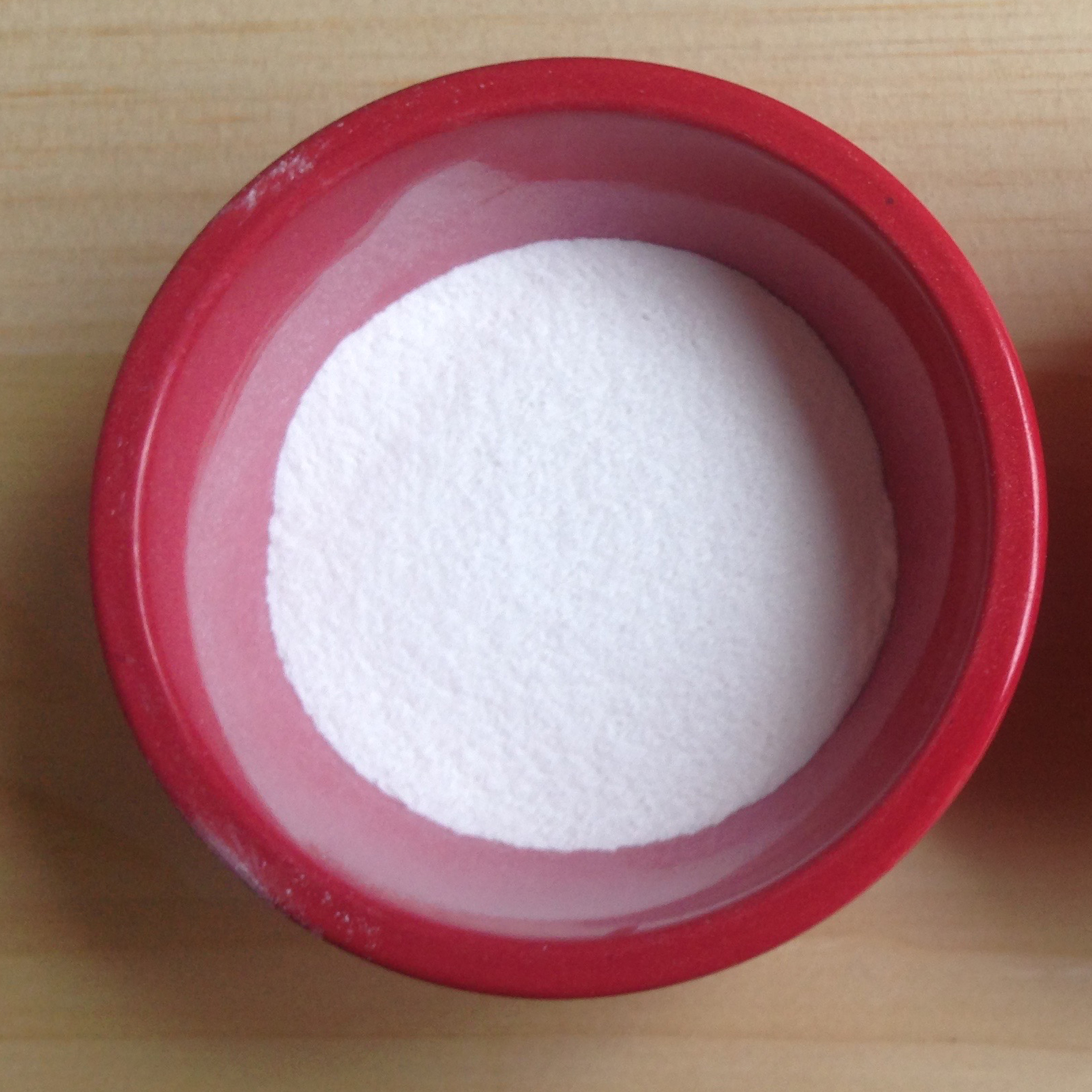 What is Sodium Stearate?
Sodium stearate is the ester of sodium and stearic acid -- basically a specialized form of a very hard soap that doesn't lather much and can be used as a stabilizer or to increase viscosity or hardness of a product. (For instance in an emulsion, it can be used as a co-emulsifier and thickener.) It typically comes in flake or pastille form.

Sodium stearate occurs naturally in most soap bars. It's derived from stearic acid which is found in most saturated (solid) fats like coconut oil, palm oil, and tallow. To make sodium stearate, the fatty acids in the oil are separated (usually under high pressure, heat, and a centrifuge) and the stearic acid is isolated. Then, through the process of hydrolysis, the glycerol group (aka glycerin) separated from the fatty acid chains, which then bind with a sodium ion to create sodium stearate.

Sodium stearate is generally recognized as non-toxic. Ingesting large amounts could cause digestive upset, or inhaling it in powder form could case respiratory irritation. However, as used in most products, it's generally non-toxic. It's not a known reproductive toxin (endocrine disruptor) and not a known carcinogen.

Sodium stearate *can* be vegan but it can also be produced from tallow or lard. Stearic acid can be sourced from rendering plants, where animal fats from various sources are turned into soaps and other similar compounds. Vegan stearic acid is possible, so if you're avoiding animal products, ask the company of the product in question if their sodium stearate is vegan.

Sodium stearate *can* be eco-friendly and sustainably made, but it can also be made from palm oil. Some sources of palm oil have been implicated in deforestation of rainforest habitat.

Is Sodium Stearate A Skin Irritant?

Sodium stearate is a fairly natural ingredient that I would consider a low-risk ingredient in most applications.