Top Cause for Underarm Rashes When Using a Natural Deodorant 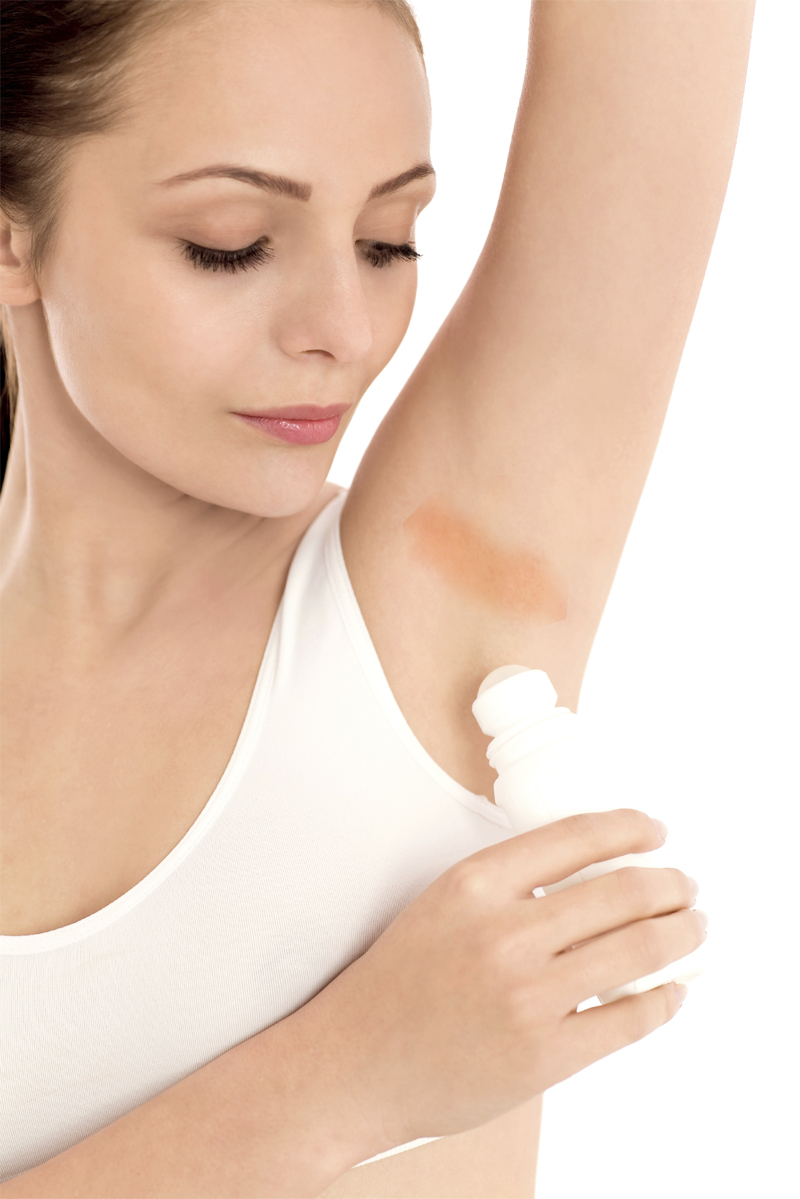 When you're using a natural deodorant and you start getting red, raw, irritated underarms, your first instinct is to look at the back of the package and find an ingredient to blame. Maybe it's the baking soda, you might think. Maybe it's one of the essential oils. And while this is possible, (I've definitely seen deodorants formulated with too much baking soda or essential oils that should never be used on skin) your worst enemy is most likely something you didn't expect: your own sweat!

When you're using a natural deodorant (as opposed to an anti-perspirant) there's nothing to keep you from sweating. So, your skin is going to be more moist than it would while using an anti-perspirant. That moisture causes your skin to be sticky, and when it rubs against itself, there's friction, which leads to irritation. You end up with red, raw, angry armpits that can even start to peel or flake. They can also start to itch like crazy too. (Sound familiar?) This very common rash is called Intertrigo, and it is the number one cause for underarm rashes when you're using a deodorant instead of an anti-perspirant.

Not a "Detox Rash"

If a company tells you to "ignore the rash, it will go away," or "you're just detoxing," they don't understand how the underarm works. It's NOT a "detox" reaction--there's no such thing. There is a detox period where buildup from antiperspirant is released, but it doesn't include redness, itching or pain. Never ignore an underarm rash, as even the simplest rash can get infected! The advice to ignore an underarm rash is not just incorrect, but dangerous.

You CAN use baking soda in a deodorant 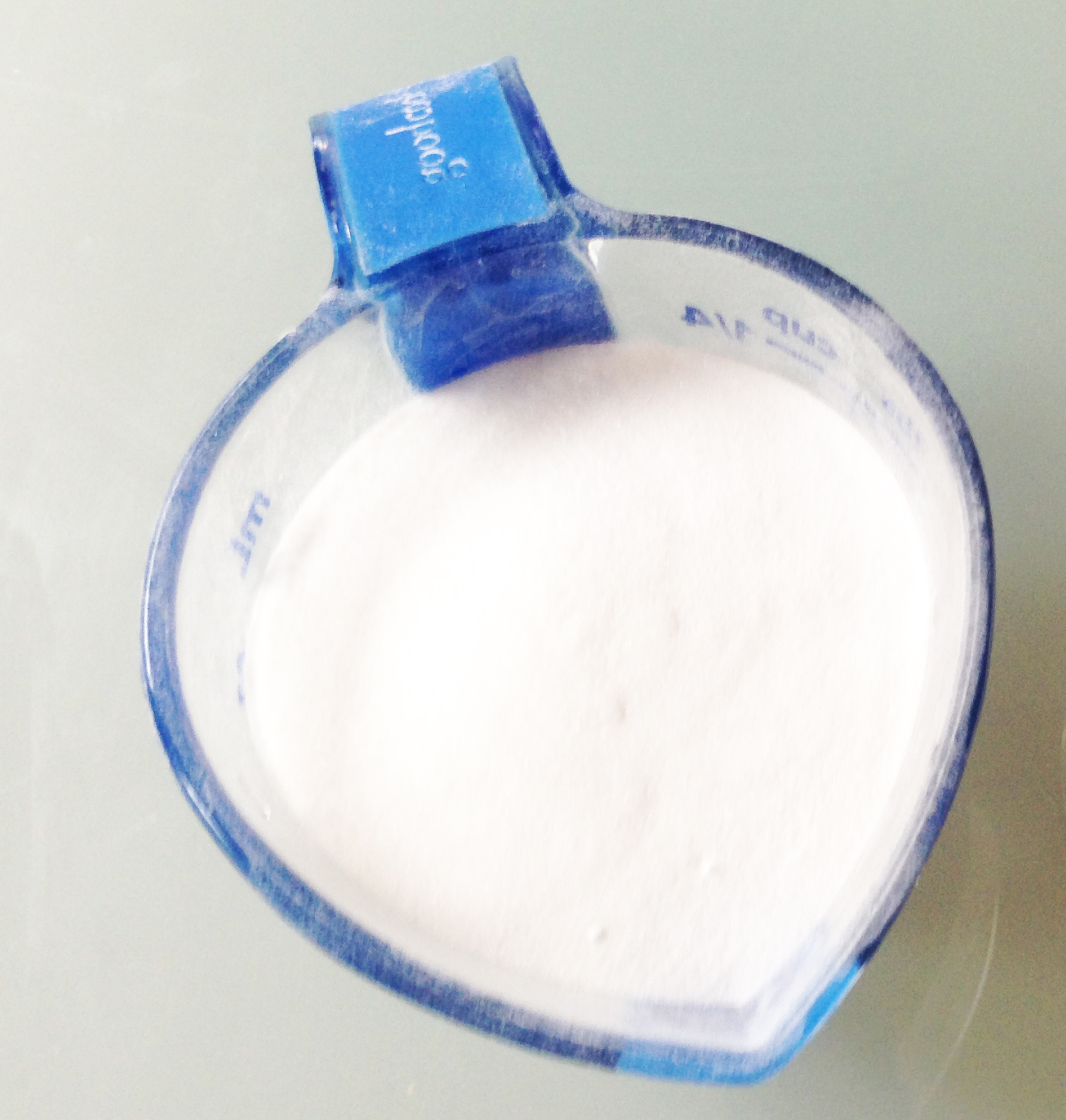 However, an expertly formulated deodorant will not cause a baking soda reaction when used at a lower concentration. That's because sweat is mildly acidic and neutralizes the alkalinity of the baking soda and dissolves it. Baking soda can be a helpful part of a deodorant and you most likely CAN use baking soda. (There are a small number of people that can't due to impaired skin function; we do have baking soda-free options available.)

This is a general guide--if you have a rash that persists, visit a doctor for medical attention.

These are the most common types of rashes. Other medical conditions can cause underarm rashes, so do visit a doctor if your rash doesn't clear on its own.

You shouldn't have to use a separate product to protect your skin from a harsh deodorant!

There are some companies that sell a separate balm to put underneath your deodorant. This is problematic in a couple ways. First, should a company really be making a product that's so harsh that you need another product to put under it to protect the skin? We think not. And second, a balm only ends up making the skin sticker, which was probably the cause of the irritation in the first place.

What Can You Do?

If you're prone to underarm rashes, you need a product with powder, and lots of it. A powder is going to be the next best thing to an anti-perspirant. It won't keep you from sweating, but it will absorb wetness, thus reducing friction and irritation. If you're sweating through the powder, you will need to reapply throughout the day to absorb wetness. It's not as convenient as an anti-perspirant, but it's definitely less toxic! Our Pit Putty Organic Deodorant Sticks are formulated with a high amount of arrowroot powder to do just that. (Note: if you have a rash that persists or worsens, please seek medical advice, as underarm rashes can be symptoms of more serious conditions and can lead to infection.)

Need some help? This is what we do!

This page is for educational purposes only and does not constitute medical advice. We do not claim to be able to treat, heal, or prevent disease; our products are not drugs. Do not let an underarm rash persist without medical advice as it can lead to infections or be the symptoms of underlying disease that needs treatment. Seek the help of a qualified healthcare professional if you are experiencing large bumps, hives, blisters, or other rash symptoms.