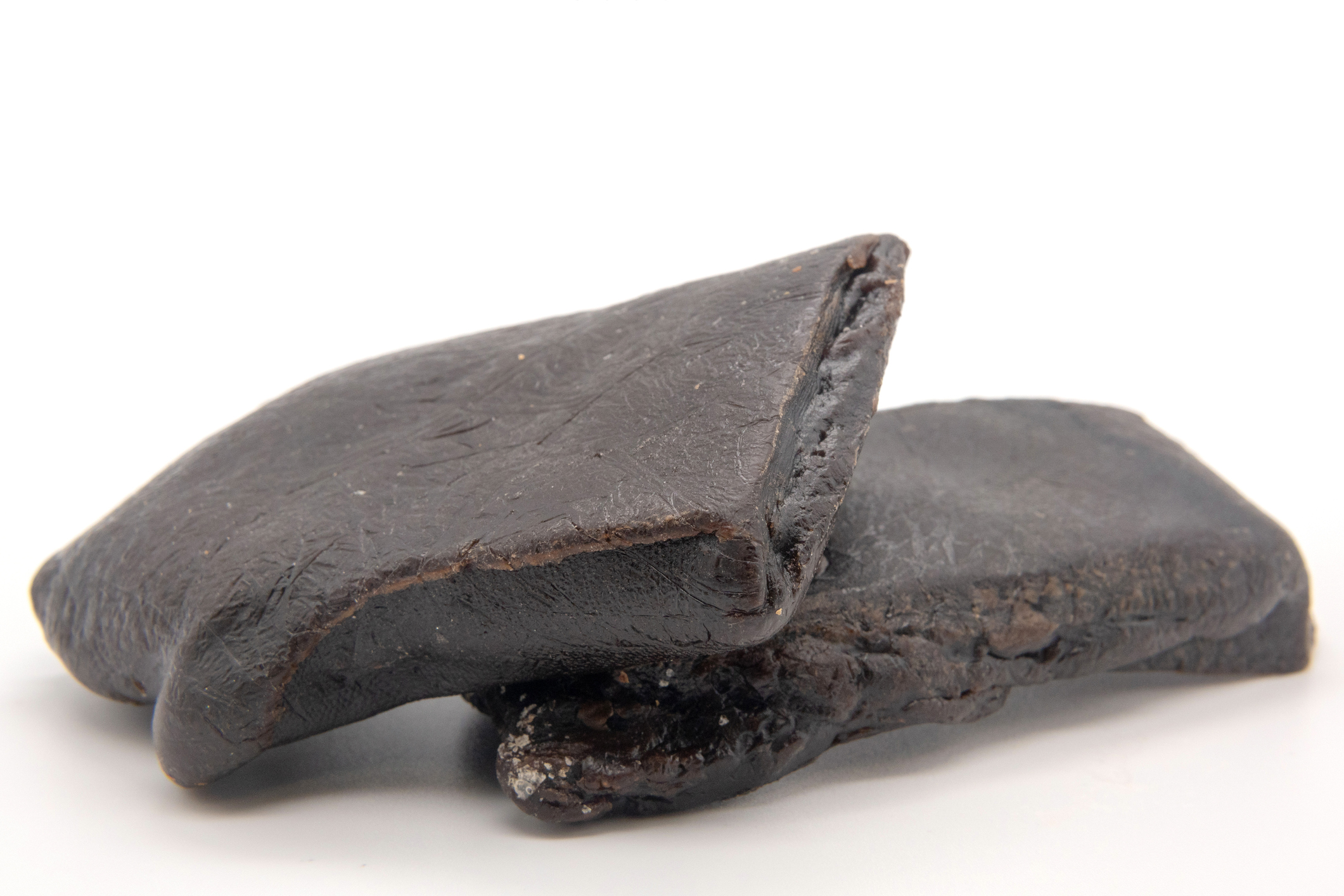 Ozokerite, aka "fossil wax" or "mineral wax" is a solid yellow-to-brown wax used commonly in lipsticks and other color cosmetics, moisturizers, and deodorants. Composed primarily of paraffinic hydrocarbons, ozokerite historically has been mined from coal and shale deposits. The crude wax was mined and then purified through a process of boiling, treating with sulfuric acid, and filtered with charcoal. Nowadays most "ozokerite" waxes on the market are usually a blend of petroleum wax and microcrystalline wax derived from petroleum. It comes in different blends that are softer or harder depending on the intended application. (Source Source)

Because ozokerite is a petrochemical and highly processed, one could argue it can't be classified as "natural." One potential risk that ozokerite poses, because it's derived from crude oil, is that it can be contaminated with polyaromatic hydrocarbons like carcinogenic benzo[a]pyrene. (Source) 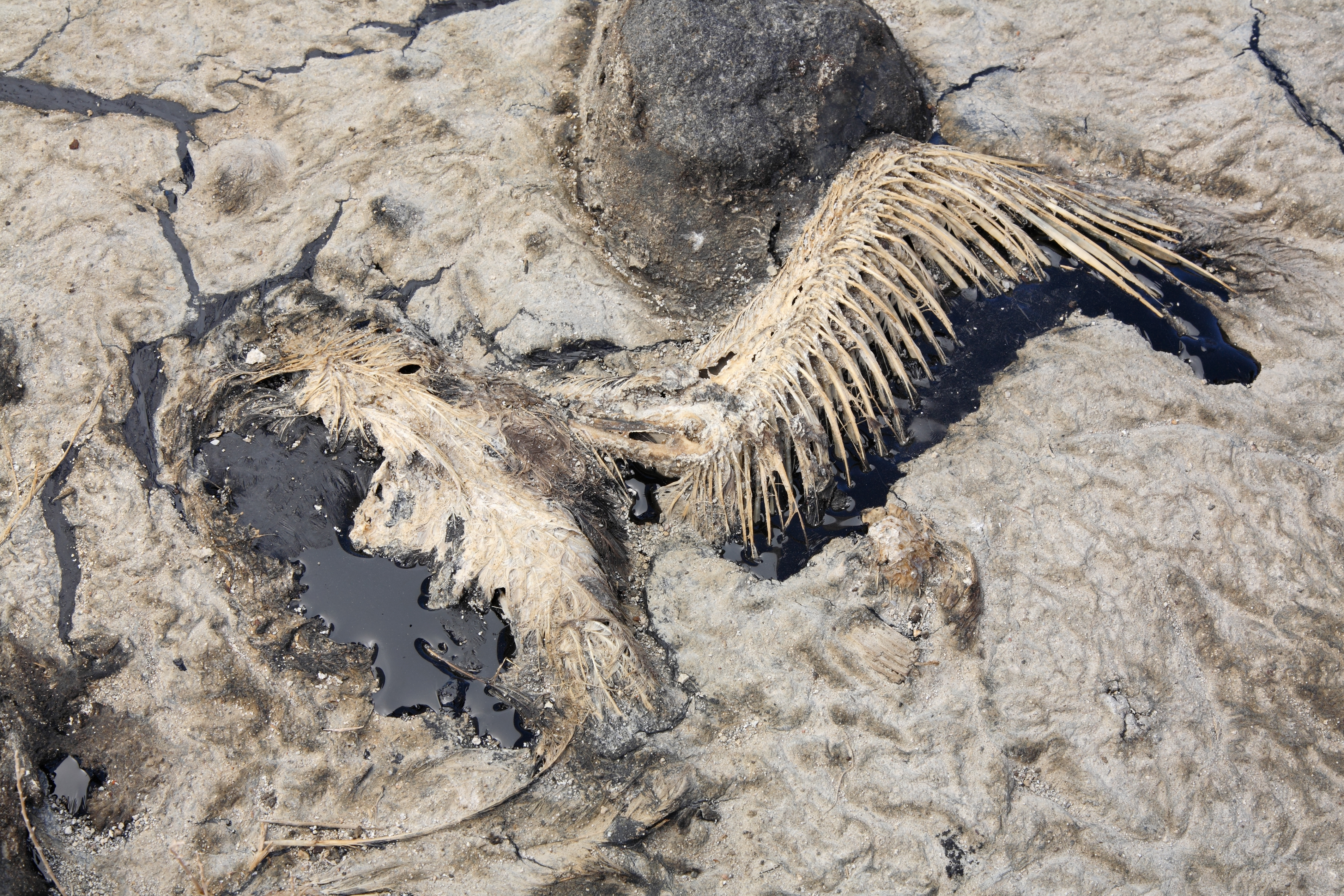 Ozokerite and other mineral waxes have been found to be a signifiant marine pollutant, as oil-drilling companies working in the ocean may leave behind wax that clogs their machinery. In 1993 it was reported that between 10,000 and 20,000 seabirds were stranded in the North Sea due to impairment of the bird's feathers protective layer caused by pollution with a refined liquid paraffin. Mysterious chunks of waxes, now thought to be ozokerite, have been found washed ashore, polluting beaches. From 2014 to 2016, four Lithuanian beaches were surveyed for pollution and paraffin wax was reported to be the main pollutant, even outnumbering the amount of plastic. (Source) 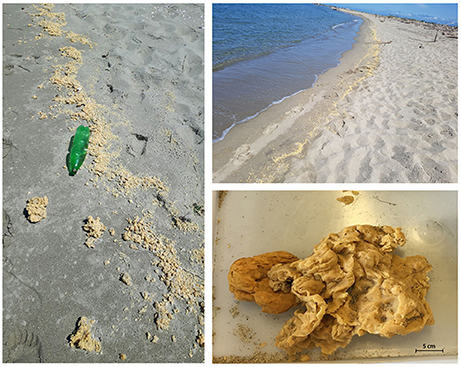 Pictures of the yellow wax lumps found on the Beach in Migliarino-San Rossore National Park (Tuscany, Italy) in June 2017, later revealed to be a microcrystalline wax (a component of ozokerite). The top-right panel shows the extent of the beaching event which likewise involved hundreds of kilometers of coastline. (Source)

Is Ozokerite a Skin Irritant? 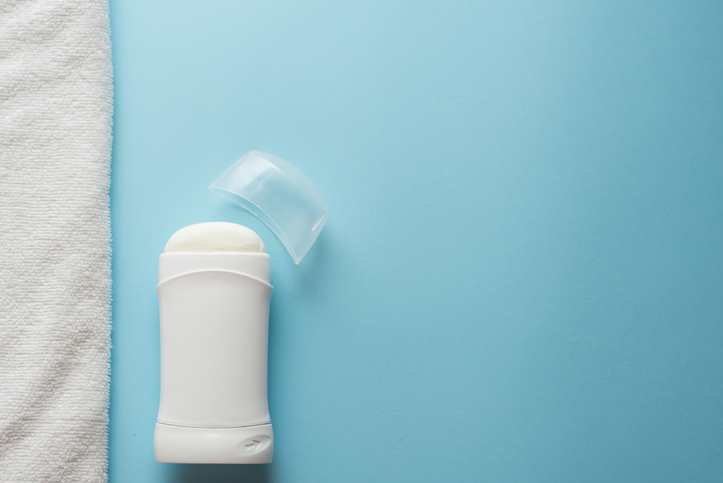 Ozokerite is generally well-tolerated by skin and not a common allergen or irritant. (Source) However, if you're using a deodorant with ozokerite and are experiencing underarm irritation, it may be a contributing factor. Skin-to-skin friction is the top cause for underarm rashes (a condition called intertrigo) and the waxy nature of ozokerite could be increasing that friction. (Especially if the formula feels tacky, gritty, or sticky.) Another cause for underarm rashes is heat rash, when perspiration gets trapped in the skin and bumps/blisters start to form. It's possible that wax may be trapping moisture in your skin more than it normally would. For more information on underarm rashes, visit this page.

Some studies suggest that ozokerite causes an inflammatory response when ingested and caused liver tumors in animal studies due to its aliphatic hydrocarbons. (Source)

Ozokerite does occur naturally, but most ozokerite used in the industry is derived from petroleum. It is a potential environmental pollutant and can be contaminated with polyaromatic hydrocarbons.