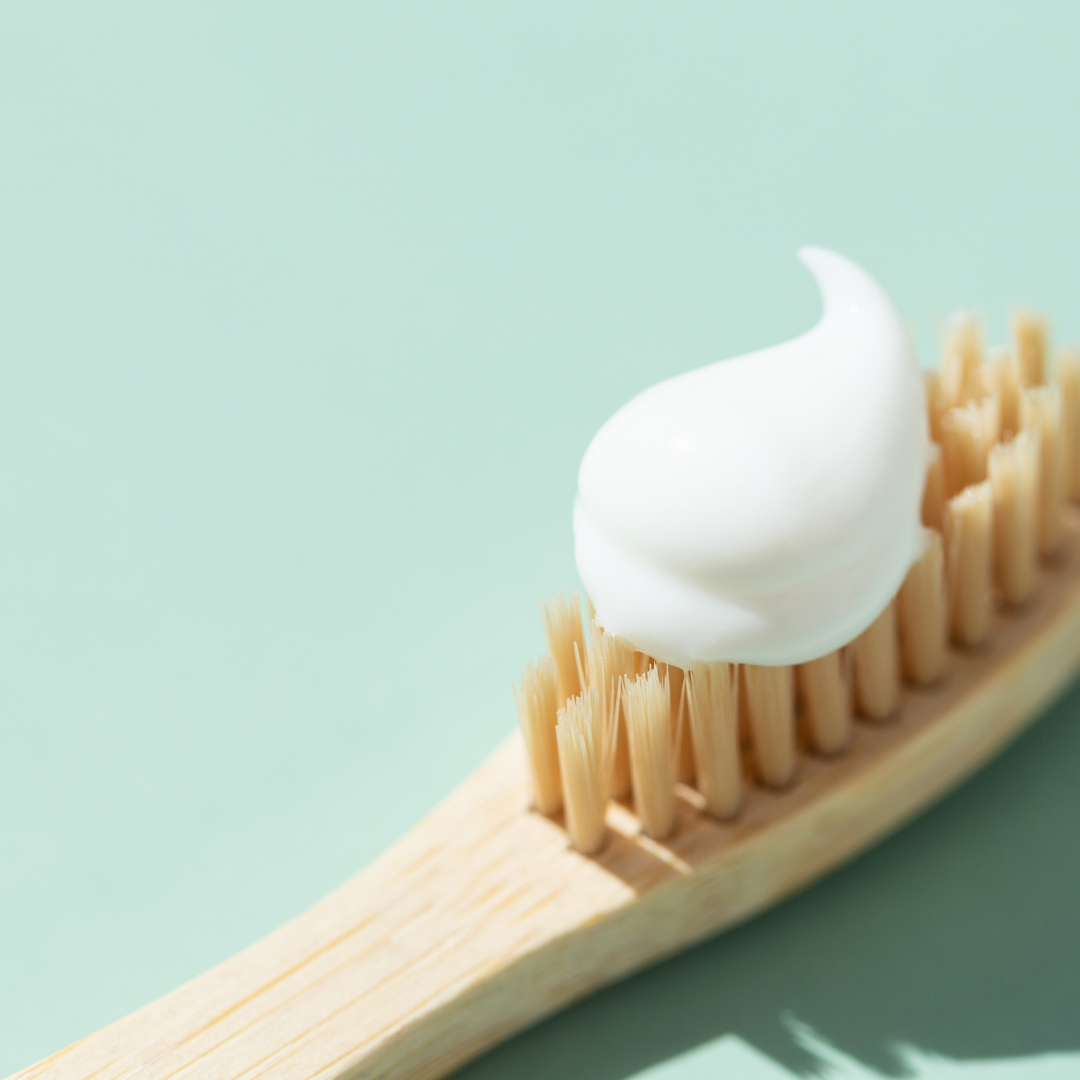 Hydroxyapatite is having a moment in a big way. Touted as a natural replacement for fluoride, the mineral has been found to help reduce tooth sensitivity and fill in weak tooth enamel. But is hydroxyapatite safe? No one seems to be talking about the risks and long-term effects of this ingredient. So that's what we're going to do today.

In the 1980s a Japanese company called Sangi Co. obtained the patent from NASA. In the 80's and 90s, it was used on a fairly small scale in Japan in toothpaste. In the early 2000s, the company figured out how to make the nano particles considerably smaller, and started marketing the product internationally as a toothpaste ingredient. A few companies in Europe started making hydroxyapatite toothpaste and around 2016 it hit the market in the US and other manufacturers of NAHA opened up shop.

Proponents of nano hydroxyapatite (NAHA) state it’s a safe replacement for fluoride in toothpaste, however it works much in the same way. With fluoride, fluoroapatite is created on the surface of the tooth within the tubules of the enamel. With NAHA, nano sized particles wedge themselves into the tubules and create a strong enamel barrier. It's great for teeth, but what about the rest of the body?

While it may sound like a healthier alternative because hydroxyapatite exists in the body naturally, we have to remember we're dealing with nanoparticles. 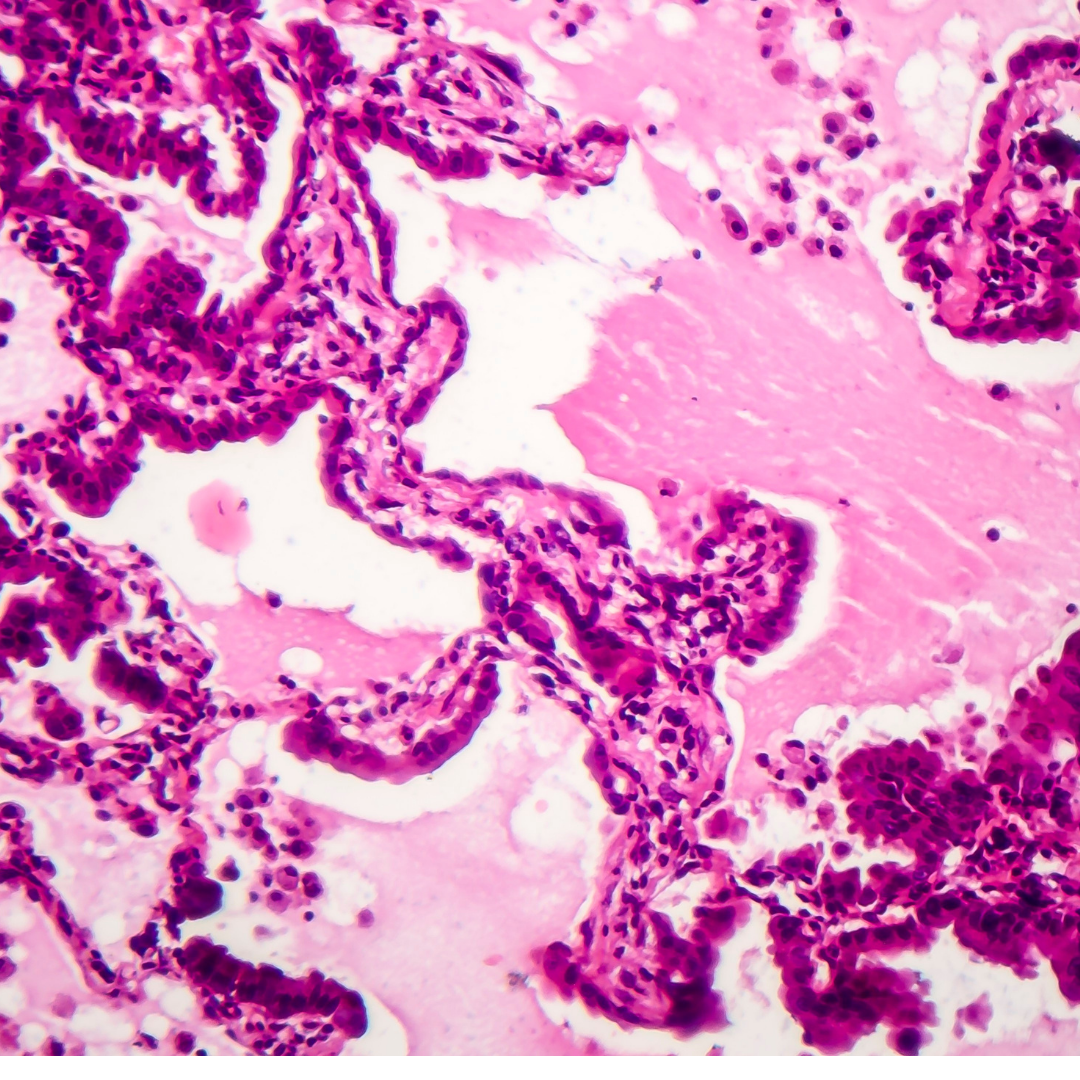 What Animal Studies Have Found

In 2016, the European Commission Scientific Committee on Consumer Safety compiled all the available safety studies on hydroxyapatite. Their findings were eye-opening. All are excerpts below are from their document, found here.

Lab rats were fed high amounts of NAHA with some disturbing findings:

Death of the animals occurred from 10,000 mg/kg bw in both sexes as a result of cardiac and respiratory arrest. Important findings on animals surviving 14 d: lung vessels were moderately congested, “alveoli filled with air”; signs of “fatty degeneration of the liver”.

While this was a very high dose, other studies with lower doses found NAHA affected lungs in similar way: 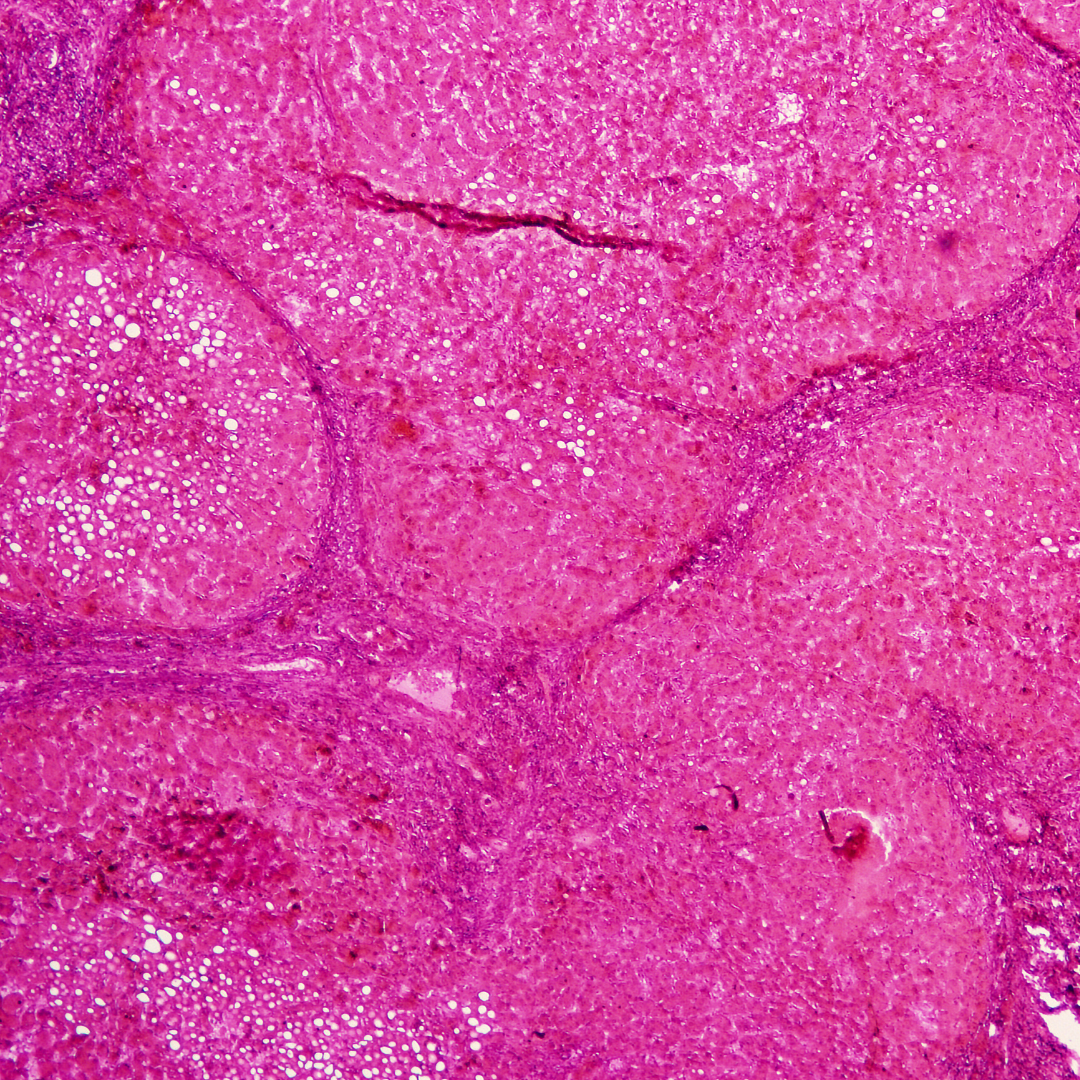 In addition to lung inflammation, NAHA was found to create free radical damage in the liver.

Other markers of inflammation were found:

And that hydroxyapatite killed liver and kidney cells:

Histopathology revealed apoptotic cells in the kidneys and livers of animals treated with nano-hydroxyapatite.

Another study found free radical damage in the liver when exposed to NAHA:

1# nanomaterials (i.e. the smaller ones) resulted in a “vacuolar degeneration of nephric tubule epithelium in the kidney."

it can be deduced that systemically available nano-hydroxyapatite particles might be distributed into lungs and kidneys as histopathological changes were observed in these two organs. 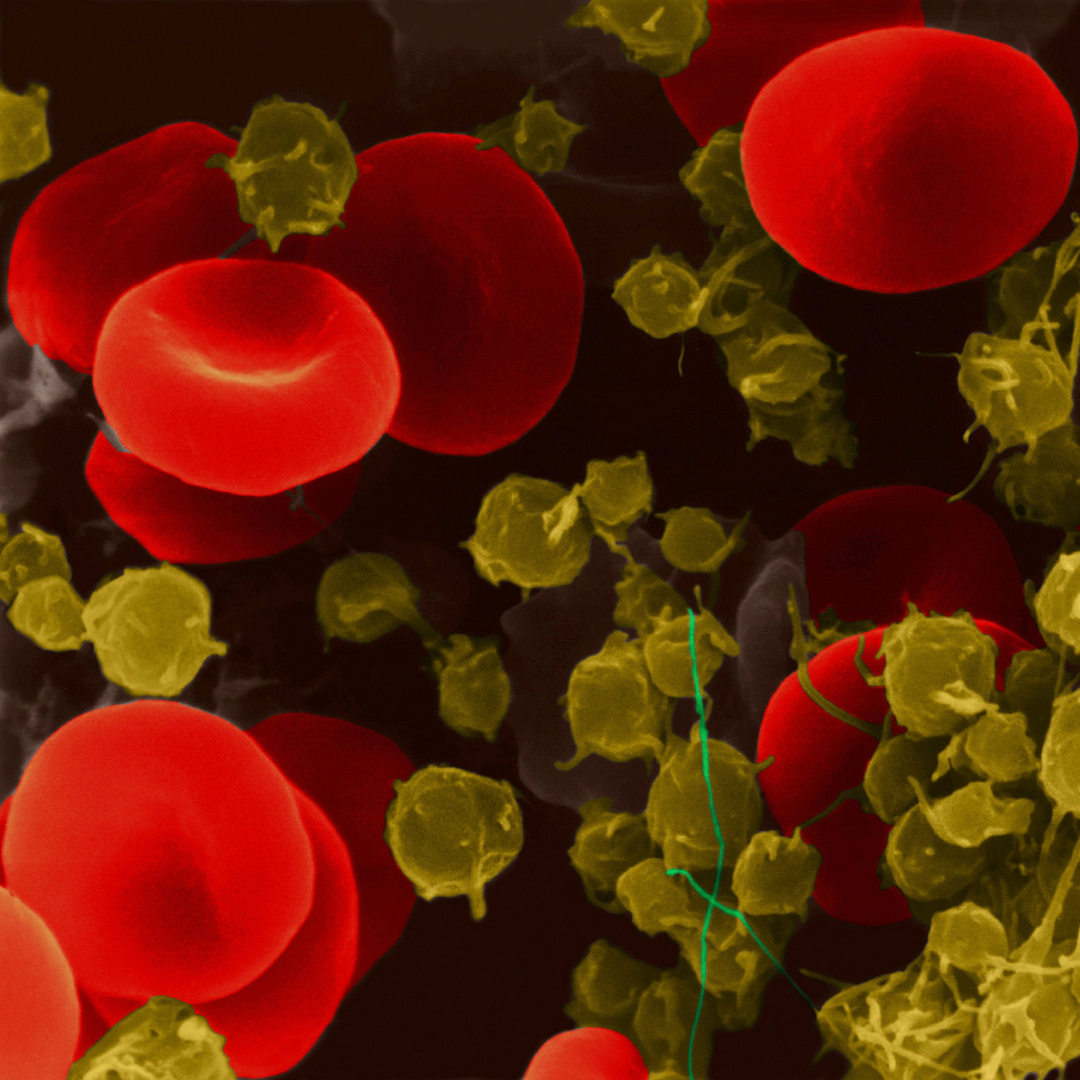 Effects on Blood and Platelets

One study found NAHA was able to negatively affect red blood cells and platelets because the nanoparticles stick to the cell membranes:

Studies further demonstrate the induction of oxidative stress and inflammatory changes in cells after treatment with nano-hydroxyapatite. Thus, if systemically available, nano-hydroxyapatite might affect cells when it adheres to the plasma membrane from outside (e.g. of blood cells) or when it reaches the intracellular compartment

Studies using red blood cells have demonstrated that external adherence of nanohydroxyapatite to erythrocytes (which might be of relevance to the nano-hydroxyapatite material available in blood) might also have an impact on these cells (e.g. on sedimentation, aggregation). 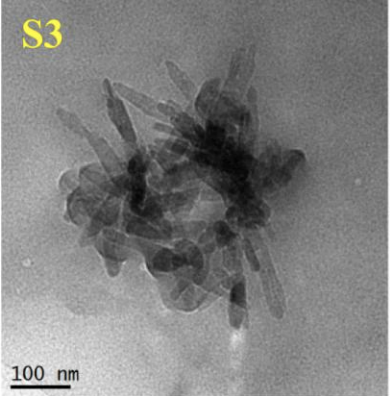 Compiling the available data, it became clear that the size and shape of the particle was important. Smaller particles were more harmful as were needle-shaped particles. The SCCS concluded that there wasn't enough data to safely recommend the use of hydroxyapatite in general, and concluded that needle-shaped NAHA should not be used at all in cosmetics.

The problem for consumers, however, is that companies using NAHA don't differentiate or disclose particle size or shape, and it's not always apparent if nanoparticles are being used.

Most toothpaste companies using hydroxyapatite fully disclose and market that they're using nanoparticles. Others, it's not so clear. 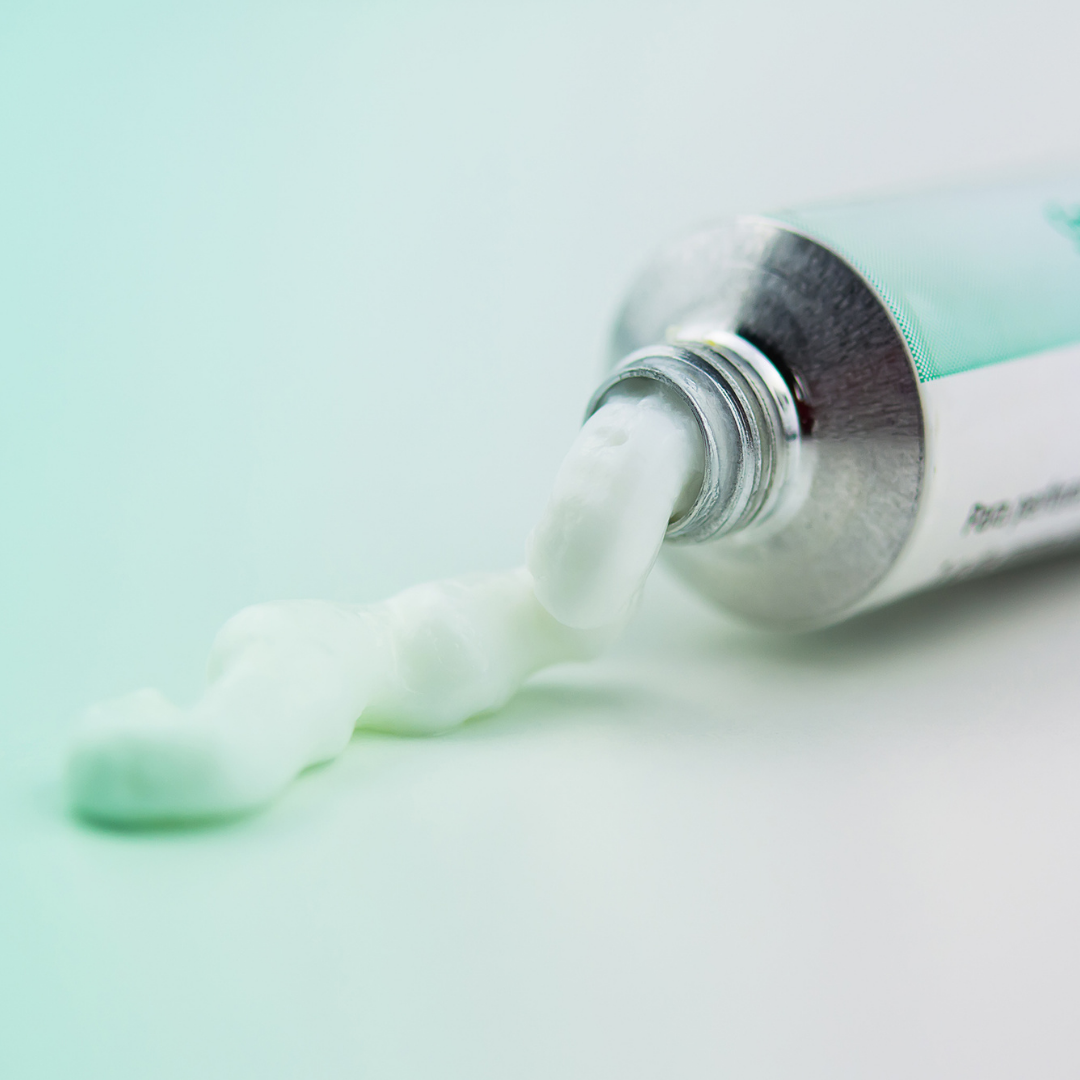 One German company claims that their toothpaste doesn't contain nanoparticles and has published a couple studies showing their product remineralized teeth. Looking through their  study, there was a mention of crystallite size. The crystallite size on average was 80 nanometers long by 30 nanometers wide, which falls into the size category of a nanoparticle. But a crystallite is not a particle. A crystal particle is made up of a clump of crystallites. So, while the components of the particle are nano-sized, the overall particle measurement is large enough to not be considered a nanoparticle. The fact that these clumps have nano-sized crystallites likely explains how a “micro” sized hydroxyapatite could remineralize teeth, as we basically have nano-sized spikes sticking out that are small enough to wedge into the tooth enamel.

There are a couple American companies that use "micro" hydroxyapatite. But, it stands to reason that if the formula is effective at remineralizing teeth, there’s something going on nano-scale, as larger particles wouldn’t be able to penetrate the crystalline structure of the tooth enamel effectively. Likely nano-scale crystallites that are part of a larger particle size, as photographed to the left. One of the American companies states their Micro HA has:

5-8um hydroxyapatite particle size, which our research chemists guarantee is effective for teeth. It is as close as we can to get to nano-hydroxyapatite while ensuring we keep it naturally derived. Our hydroxyapatite is a crystalline powder, more of a needle/rod shape.

So, while their overall particle size is large enough to not be considered a nanoparticle, it does contain the concerning needle/rod-shaped particles in some fashion. (Hypothesis: as crystallites.)

It is unknown how the safety of these microparticles compares with full-scale nano powders. 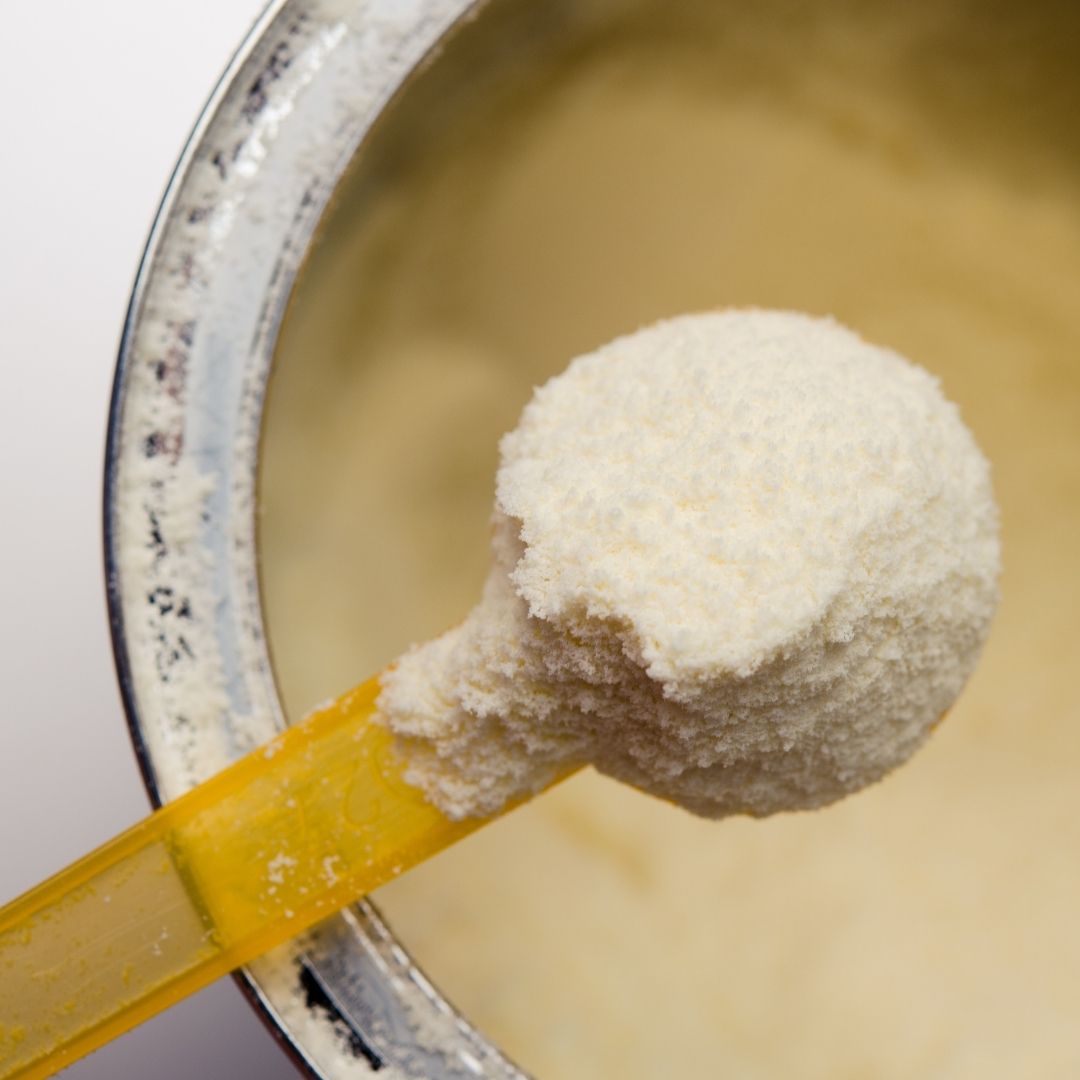 In my research I ran on to this study that looked at the presence of hydroxyapatite nanoparticles in baby formula. Researchers had caught wind of the SCCS’s recommendation that needle-shaped particles shouldn’t be used in cosmetics due to their toxic effects on the liver, lungs, kidneys and blood.  What about our food supply, they asked? Is NAHA finding its way into our foods for our most susceptible population: infants?

In their research they also found that needle-shaped nano particles can clump together and, under a microscope, look like larger lattices of particles

So upon first glance, these particles look like “micro” HA when in fact they’re NAHA clumped together.

The baby formula study brings up a lot of questions. Do the formula companies intentionally purchase NAHA because it’s easy to work with and dissolves easily? Or were they sold microcrystalline HA that ended up containing nanoparticles?

Researchers hypothesized that NAHA could easily dissolve in the digestive system under the influence of stomach acid, although this theory has not been confirmed. And the previously mentioned animal studies may indicate otherwise. In light of those studies they theorized that:

If there is a high concentration of phosphate and calcium ions in the small intestine under alkaline conditions, you can get precipitation of HA. This could impact the effects of HA on the gut microbiome because they would be exposed to non-dissolved (i.e., near pristine) forms of the ENP. [ENP standing for Engineered Nano Particle]

The effects of NAHA particles on the human gut are completely unknown.

There is no labeling requirement when it comes to differentiating types of hydroxyapatite. When it’s listed on a label it can be a large particle, microcrystalline, or nano. Companies aren’t required to disclose. 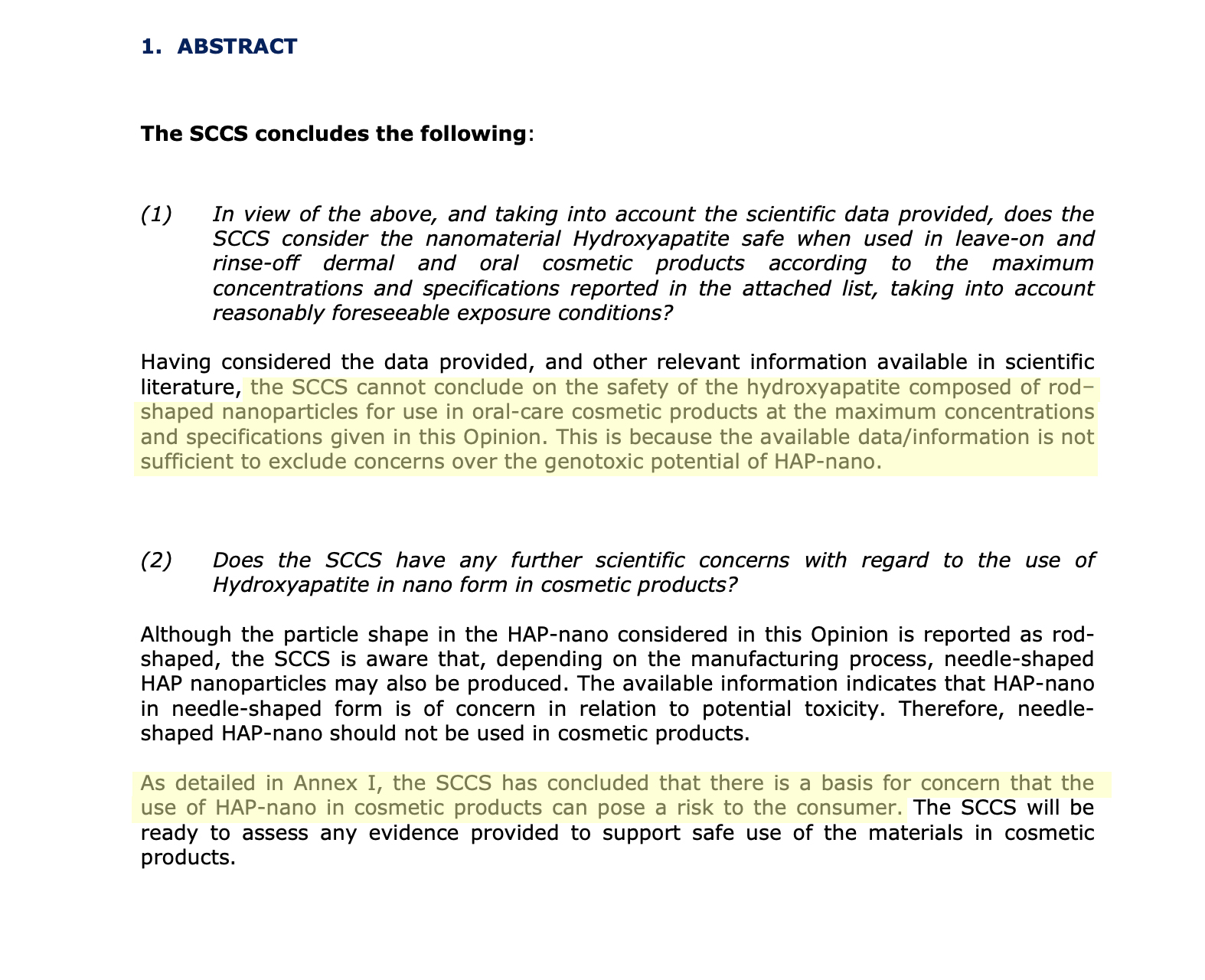 There is still much we don’t know about hydroxyapatite as it’s such a new technology. It has not been studied for carcinogenic potential, and limited data exists for its reproductive toxicity.

In my opinion, further study should be done to answer the following questions:

Also, if hydroxyapatite continues to be seen as a "healthy" or "natural" replacement for fluoride, will municipalities start putting it in water supplies in the future? So much more needs to be known about its safety and nanoparticles should be disclosed and labeled.