The trend of using a clay mask + apple cider vinegar is getting a lot of traction on social media. But is it ever necessary or beneficial to do an armpit "detox?" 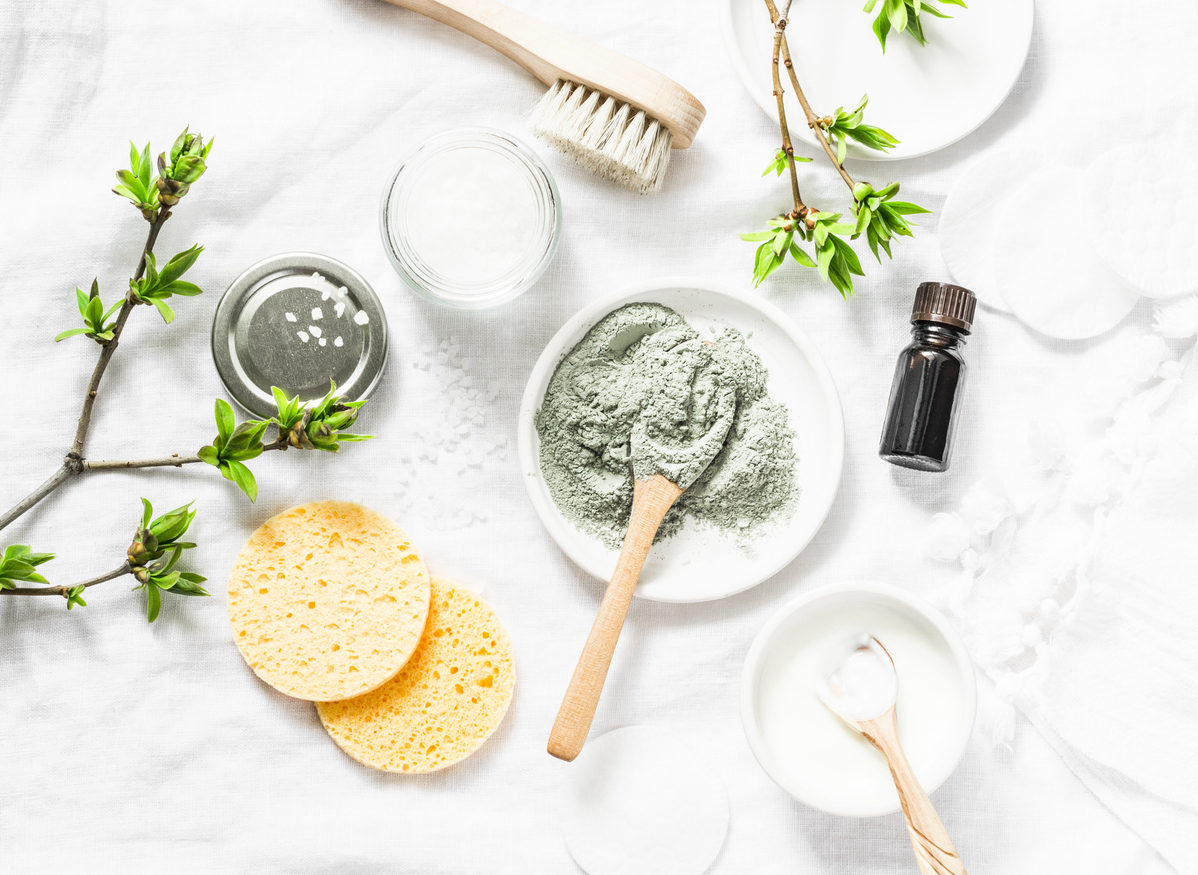 Once you stop using aluminum antiperspirants, your pores and glands will start working on their own; a detox is never *necessary.* Your skin will eventually shed and remove prior aluminum compounds. A clay mask can be beneficial, though. A clay "detox" will remove dead skin cells, oils, and odor-causing bacteria. There's nothing magical about a clay "detox," it simply works by cleaning the skin.

Can an armpit detox help rid the underarms of toxic or potentially harmful ingredients in antiperspirants?

No research or data really has answered this question. Although it stands to reason if the skin has residue from previous antiperspirant use, the clay will help to break it up. How far into the skin the clay will reach is unknown, however.

Are there any benefits to applying a clay and apple cider mask to the underarms?

The biggest benefit of applying a clay mask would be to remove odor-causing bacteria and the components they feed on, like dead skin cells, amino acids, and fatty acids. Apple cider vinegar may help to kill some of the bacteria as well, due to its acidity. So it can give your natural deodorant an odor-fighting boost.

Is there a right way or a wrong way to do an underarm detox?

There’s no right or wrong way; the clay and vinegar protocol doesn’t have scientific backing, but it works to remove odor by simply cleaning the underarm.

Are there any other ways to "detox" the underarms from deodorants or antiperspirants besides applying a clay mask? 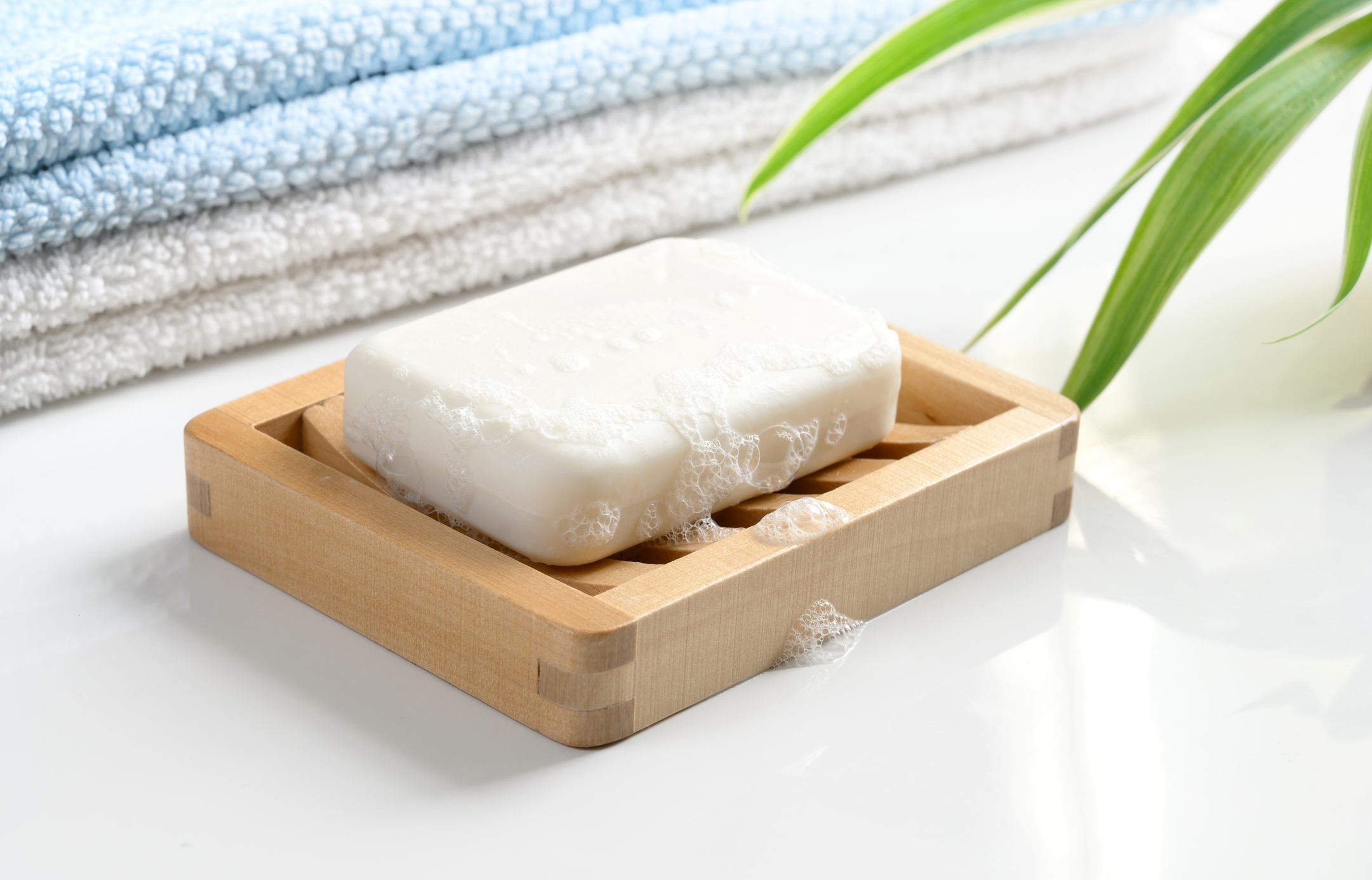 Clay has highly absorbent properties; a clay mask breaks up odor-causing bacteria and the components it feeds on. But baking soda or soap can do the same thing — it’s just about breaking up stubborn biofilms on the skin.

Unlike eccrine sweat glands (found all over the body) that simply release salt water, apocrine sweat glands (found in the underarm and groin) release a complex blend of compounds including fatty acids and amino acids that odor-causing bacteria then feed upon and create "body odor.” Sometimes these compounds aren’t fully removed in the shower with regular washing, so a “detox” can help remove them more efficiently.

Lathering up with an unscented soap and letting the lather sit on your skin for 60+ seconds will also help remove these compounds. Make sure you’re using true soap, not detergent, as soap has an alkaline pH that’s more efficient at breaking up biofilms. After rinsing, do a “sniff test” to make sure all residual odors have been removed. Repeat the process until all odor is removed. (This can be done on the underarms or the groin area.) A simple water and baking soda paste will do the same thing, as the pH of the baking soda will break up those compounds and bacteria, and the abrasiveness will assist in their physical removal.

A clay mask "detox" is just another way to deep clean your underarm skin, so-to-speak. Baking soda or soap will do the same thing of breaking up odor-causing biofilm and removing antiperspirant compounds on the skin.